PARENTS are prohibited from cheering on their children at FA youth football matches this weekend – to protect youngsters from abuse.

English football executives have been accused of waking up to only polite applause from the touchline during games.

This follows the unveiling of the first national weekend of silent support which organizers hope will reduce pressure on players and referees.

This program urges spectators to let young people “make mistakes and make their own decisions” without being harassed and to applaud good play.

The idea was conceived amid fears that youth league fans and players are picking up bad habits from watching Premier League games.

Anyone breaching the FA’s respectful codes of conduct “may be asked to leave the site or not attend future matches”. 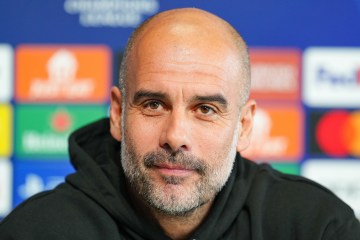 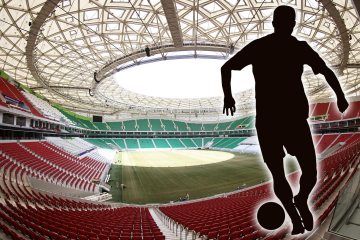 Still, clubs say spectators who misbehave will ignore the initiative.

Alan Moore, manager of Sedgley Youth Club and Gornal United FC in the West Mids, said: “I applaud any move to stop some of the crazy behavior I’ve seen, but that’s not it.

I don’t care if he’s awake or a nanny, I just know it’ll take more than this gesture to fix the problem.

He said the club had just lodged a complaint against a pitch-invading mum who swore at an under-10 for a tackle.

He said: “I doubt people like that will change their ways because the FA says so.”

Terry Humphreys, club secretary at Redbridge United Boys FC in Essex, said: “I’ve been involved in grassroots football for 35 years and I doubt it will change attitudes.

“The aggression we see on the touchlines is bad for players and prevents them from learning the game and for young referees who get a lot of stick.

I don’t know what the idea of ​​Silent Support will accomplish, but it’s worth it.

FA boss Mark Bullingham said the plan would help children focus on their game without distractions.