Since the dawn of time, sport has always had a correlation with security institutions. Although football is synonymous with fun and entertainment, some players also enjoy juggling their careers and serving their country.

In the 80s, it was very easy to come across football stars who worked so well in the service. But in the 21st century, the trend has declined massively with only a few sportsmen serving.

Here are some working Ghanaian football stars[ed] in the security department.

Former Ghanaian U-20 and Asante player Kotoko and his wife Pearl Amofah are currently serving in the US Army. 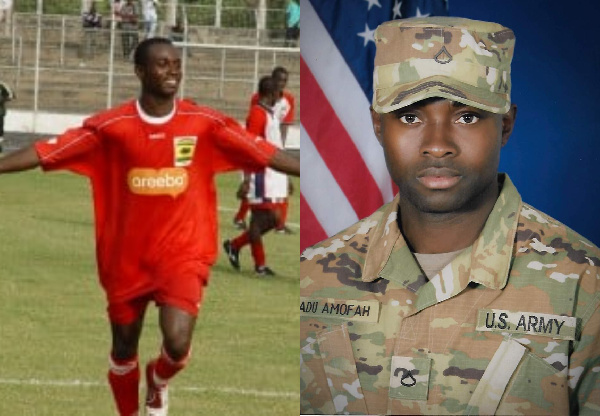 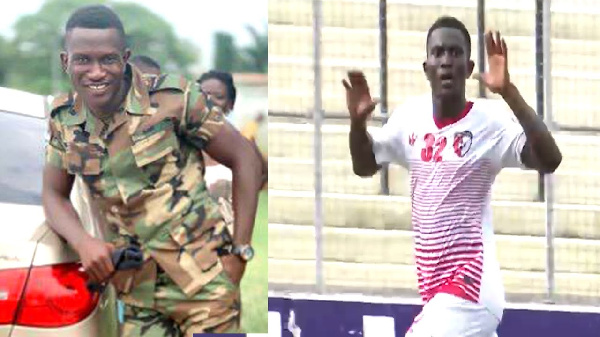 The WAFA striker started his professional playing career in 2010 and was drafted into the army after a short stint with the army football team. Torsutsey’s stellar performance overwhelmed army generals who urged him to join the army.

The striker who played for Hasaacas made his breakthrough in the Ghana Premier League when former WAFA manager Prosper Ogum Narteh scouted him from the Premier League. 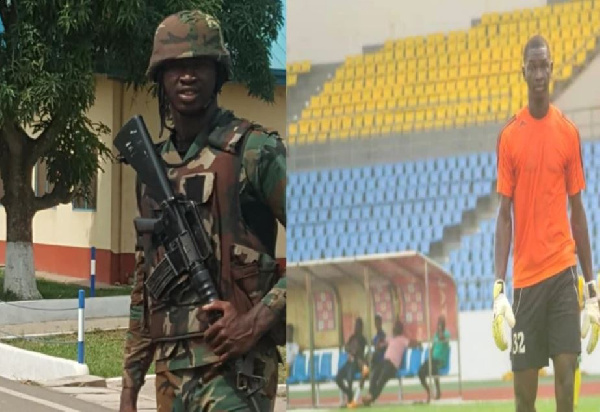 Wiredu Mensah is living his dream as a footballer and soldier. The young Ebusua Dwarfs goalkeeper plays in the Division One League and also works at Takoradi Airbase.

His life is an inspiration to many young people who have more than one dream in life. According to Wiredu Mensah, he ‘won’t stop being a soldier even if Liverpool, Chelsea sign me in England because it will be a blessing for me to be a GK and a soldier’.

Fafali Dumehasi plays as a goalkeeper for the Ghana women’s national football team, Black Queens. She was part of the 2014 African Women’s Championship squad. 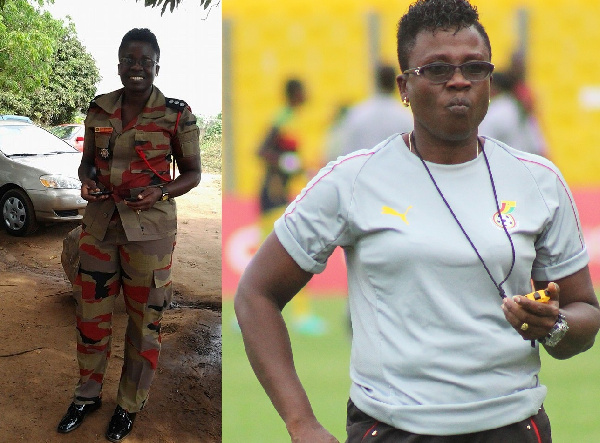 The head coach of the Black Queens of Ghana is a senior fire officer with the rank of Divisional Officer Grade 3 of the Ghana National Fire Service. Mercy’s has achieved a lot in women’s football. 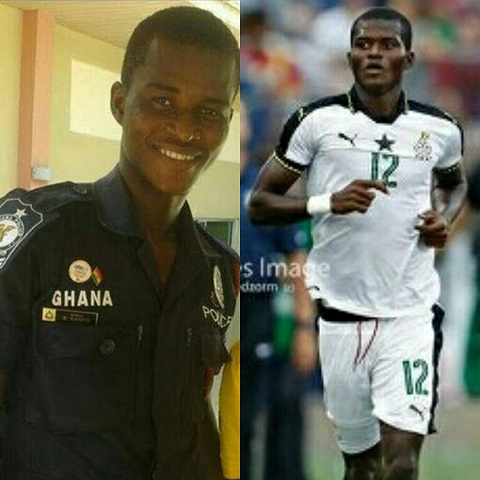 The former Liberty Professionals captain was a corporal for the Ghana Police Service until he resigned to focus mainly on football. In 2016, Sarfo was part of a team of police officers responsible for protecting the Black Stars during a match.

However, a year after the police corporal secured his first invitation to play for the Black Stars. He featured in Ghana’s 2-1 loss to the United States on July 4, 2017. The defender currently plays for Khaleej FC in the Saudi league.