ATHENS – Kirby Smart didn’t spend much time presenting accolades on Saturday afternoon in Nashville, where Georgia could have missed its flight home.

The second-ranked Bulldogs (4-0) dominated a pitiful Vanderbilt team (1-3) by a 62-0 count. It could have been a lot worse if Smart hadn’t pulled out starting quarterback JT Daniels in the first quarter or allowed his team to attempt a pass in the fourth quarter.

RELATED: Commodores Coach Says: ‘It’s Not About Them, It’s About Us’

Georgia fans who traveled got at least two entertaining football quarterbacks – The offense only managed 3 points in the second quarter with Stetson Bennett in QB and didn’t pitch at all in the fourth quarter with Carson Beck under the center.

Still, there were a few standout performances worth noting that hold great promise for another week of Top 10 showdown.

Brock Bowers: Georgia’s first-year tight end is off to a flying start with a team-high 272 yards on 18 catches in the first four games of the season. Bowers also scored the first touchdown on a 12-yard run.

Ladd McConkey: The rookie redshirt had his breakout game with 62 yards on 4 catches and a 24-yard touchdown run that is considered the longest run of the season by anyone. McConkey also returned 2 punters for 19 yards and might be ready to take on those duties.

JT Daniels: Daniels was just about perfect, 9 of 10 passes for 131 yards and 2 touchdowns – the only incomplete was a fall. The first hook could cost Daniels when handing over the playoff awards, but the transfer from USC is a first team player.

Jalen Carter: The second nose tackle was dominant, although the stats don’t do its disruption justice. Carter made three tackles, including one for loss, and a rushed QB.

Kamari Lassiter: The freshman corner recorded his first career interception and saw valuable reps. This is important because UGA is very thin around the corner, and Lassiter could become an even more key contributor by November.

Jack Podlesny: The Georgian kicker seems to have found his “shot”, as he scored the 8 extra points and the baskets of 31 and 36 yards.

Christophe Smith: Senior safety recorded their second interception of the season, and while it wasn’t as dramatic as the first, it shows that Smith is still peddling balls.

Daijun Edwards: The second-year full-back led the team with 10 carries and gave them count for 46 yards and a touchdown. His 15-yard run was the longest among the fullbacks. Edwards also recovered a kickoff fumble and returned it for 16 yards.

Team defense: The Bulldogs had 25 different players who made at least one tackle.

Stetson Bennett: The veteran Bulldogs quarterback is certainly capable, but he threw his second interception in as many games. Other than that, he made 11 of 15 passes for 151 yards with a touchdown.

Carson Beck: Beck didn’t do much other than the transfer, only 1 of 3 passing for 11 yards, but more annoying were three inside-10 movement penalties that seemed related to his “hard count.”

Short distance races: Georgia did almost everything right against Vanderbilt, but it was disappointing to see James Cook stuffed with a fourth and a 1 on the Commodores’ 3-yard line. Kenny McIntosh was stopped at third and -1 of the previous game.

5 fantasy football stars to pick up for week 4 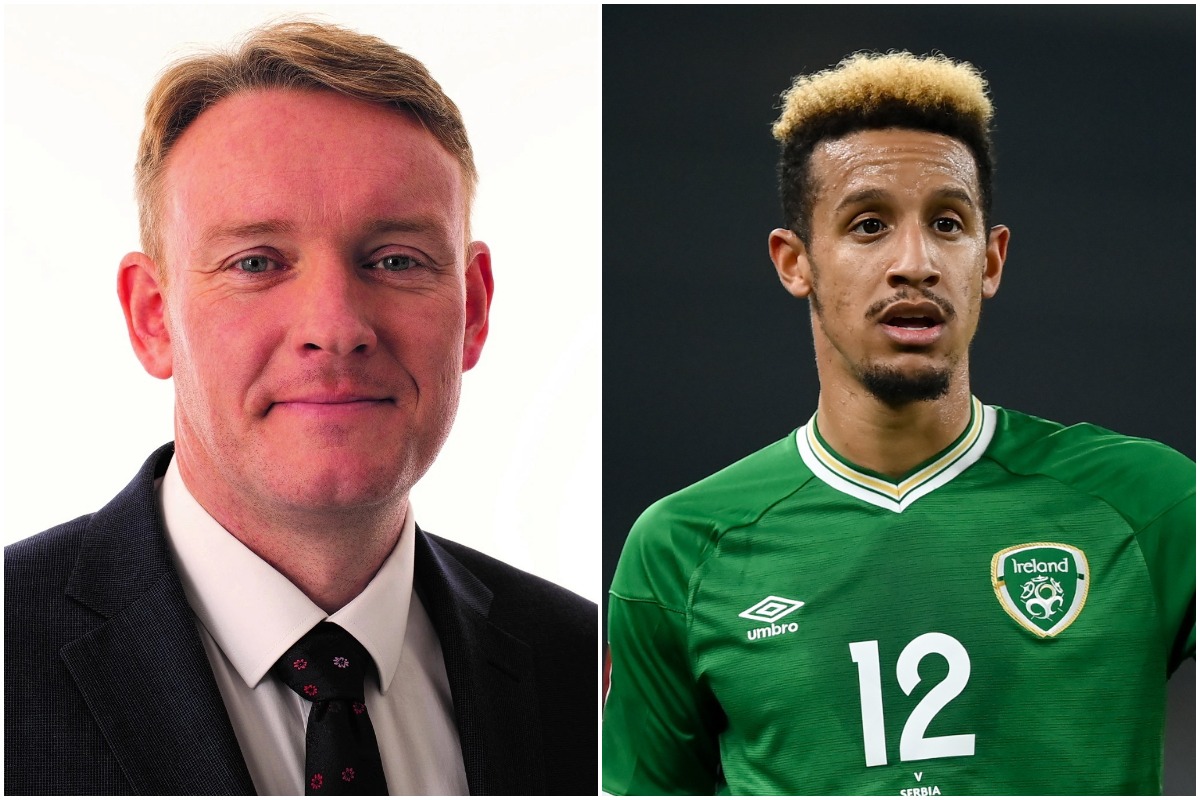