They say that one cannot really make an informed decision in the future without remembering what one did yesterday and that a country cannot progress if the deeds of heroes are not known to current generations.

Thus, advanced countries have created an environment for heroes, sportsmen, celebrities, politicians and others to write about their lives to serve as a guide for the next generation.

Others also write about their life (autobiography) to prevent the story from being distorted.

Ghanaian sportsmen are often accused of not developing the habit of putting their life stories in writing, but the narrative is gradually changing as more and more footballers now consider writing autobiographies.

Today we look at four former Ghanaian footballers who have written autobiographies.

The three African Footballers of the Year had highly successful careers that spanned two decades.

The autobiography was written in 1992 in English and French versions

This is a copy of the French version pic.twitter.com/lgi4WTyQMY

After playing for the Black Stars as captain and then coaching the team to their third FIFA World Cup appearance in 2014, James Kwasi Appiah has also released an autobiography titled ‘Leaders don’t have to shout’.

The book was launched at the Alisa Hotel in Accra to celebrate Kwasi Appiah’s more than three-decade stay in football.

Coach James Kwasi Appiah highlighted his experiences from his playing and coaching career and revealed his thoughts on the past, present and future of Ghanaian football. 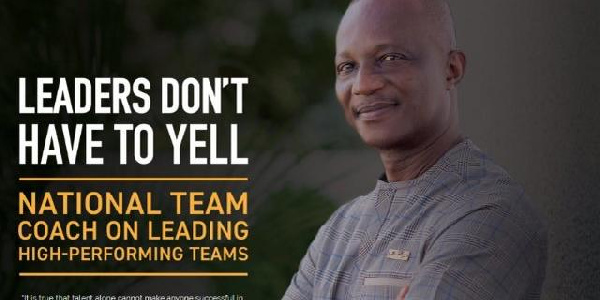 Nicknamed after Brazilian football great Pelé, after his exploits at the 1991 FIFA U-17 World Cup where he helped the Black Satellites win the trophy, Nii Odartey Lamptey was tipped to conquer the world of football.

He was strongly tipped and Pele himself singled out Nii Odartey Lamptey as the guy who can replicate what he did in football.

‘Nii Lamptey: The Curse of Pele’ is the authorized biography of the former Ghana international which talked about his personal life and the game. 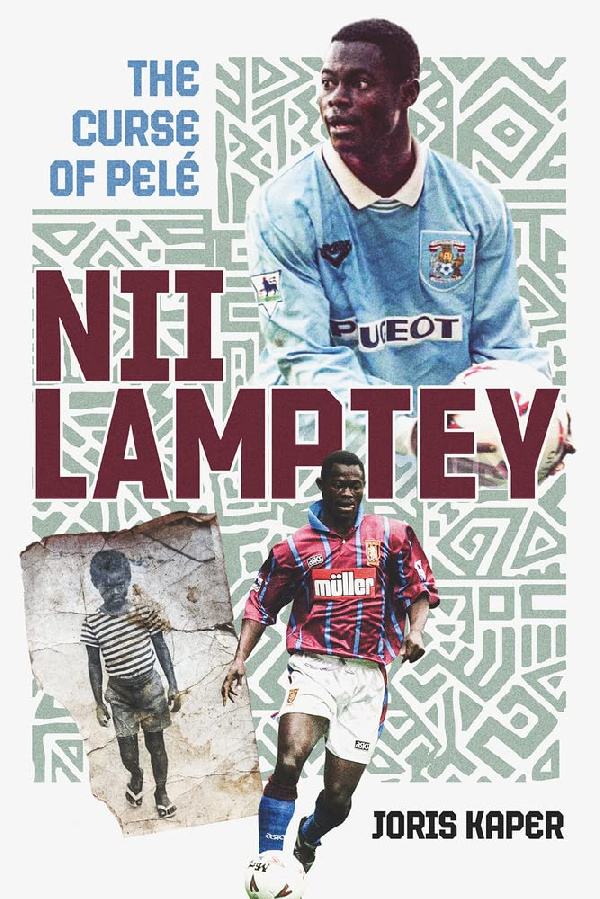 The Black Stars all-time leading goalscorer is the latest addition to this list following the release of his book titled LeGyanDary which was officially launched by President Akufo-Addo on Saturday, April 30, 2022 at the Kempinski Hotel.

‘LeGyandary’, a book detailing the life and career of Africa’s top scorer at the FIFA World Cup has been launched and will soon be available on the market. 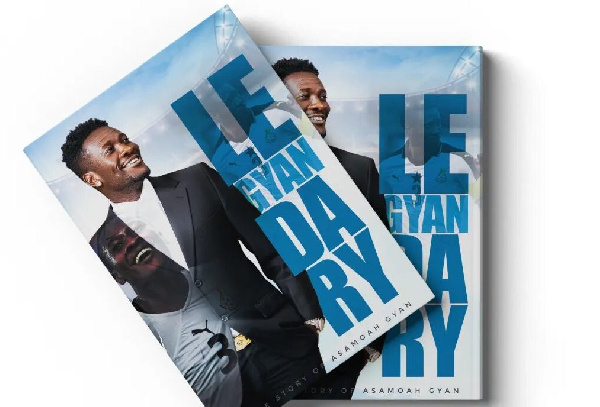 Watch the latest editions of Sports Debate and Sports Check below