Thousands of people gathered at Viet Tri Stadium in Phu Tho from Monday night to buy tickets for Vietnam’s soccer matches at SEA Games 31.

At 8 a.m. on Tuesday, tickets for Group A matches begin to sell out at the Northern Province Stadium. But people were already queuing for tickets from the day before. 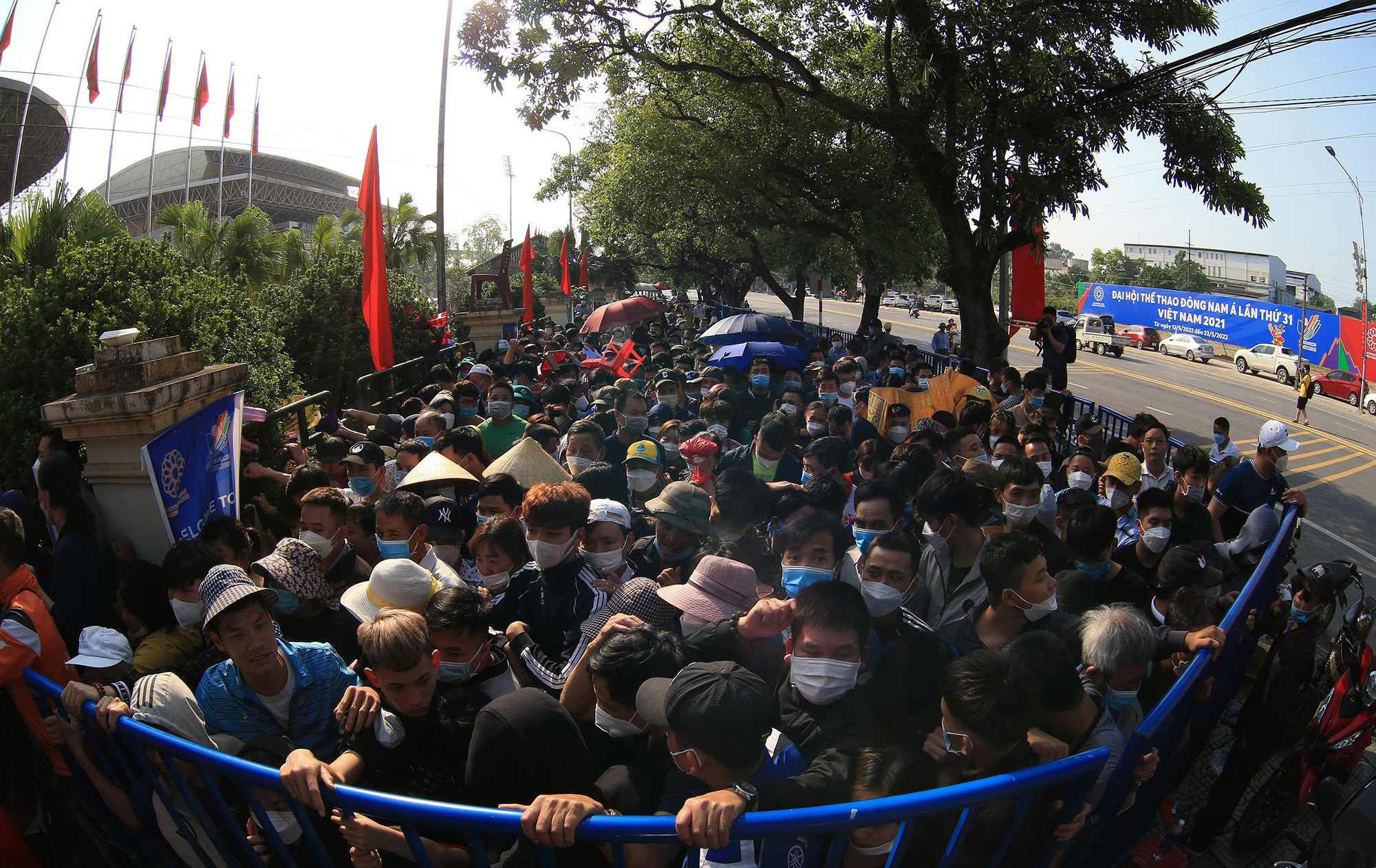 It would be the first time for the national football team to play an official tournament in Phu Tho, sparking excitement among fans. 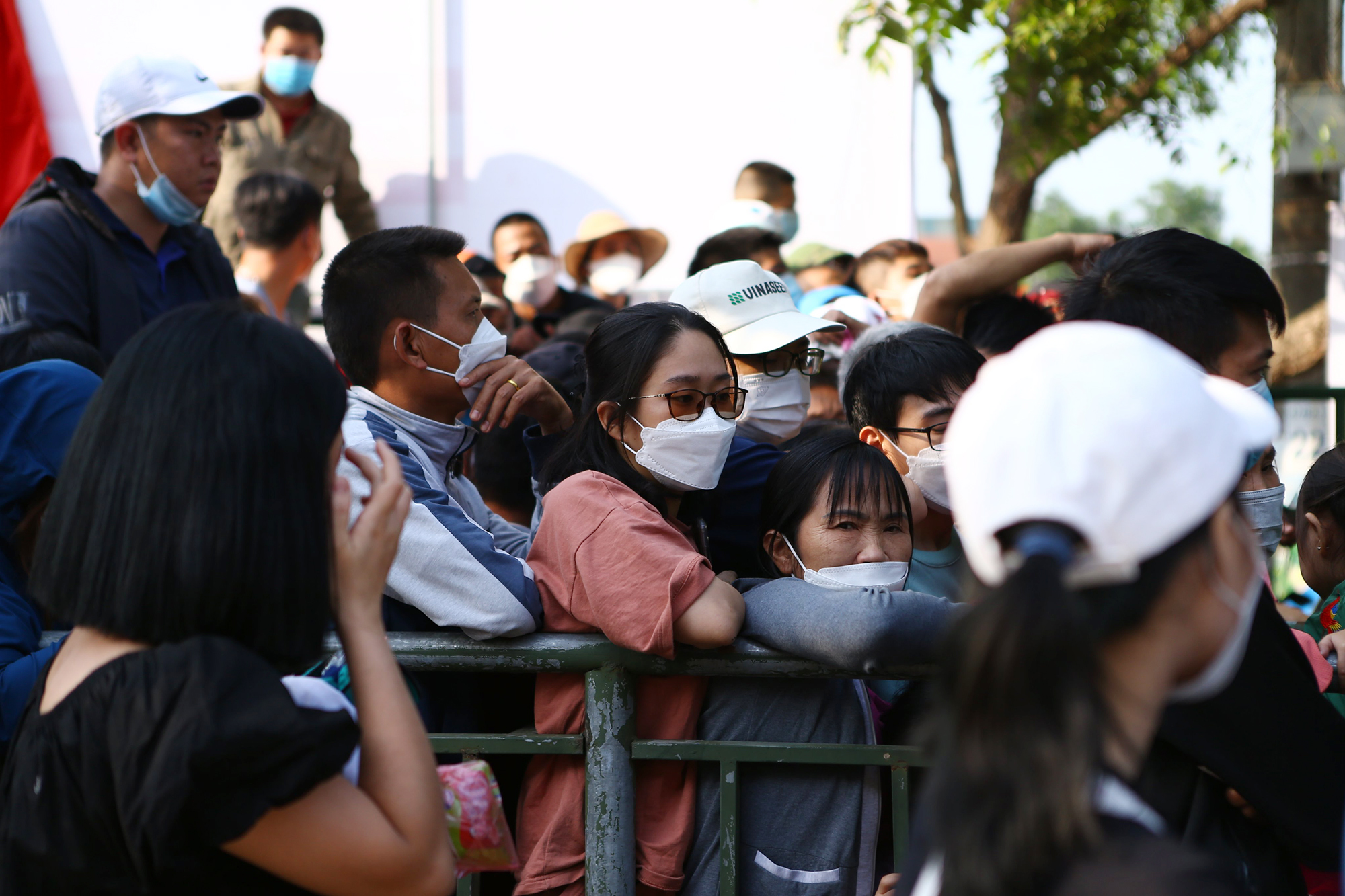 Fans had to wait long hours for tickets. 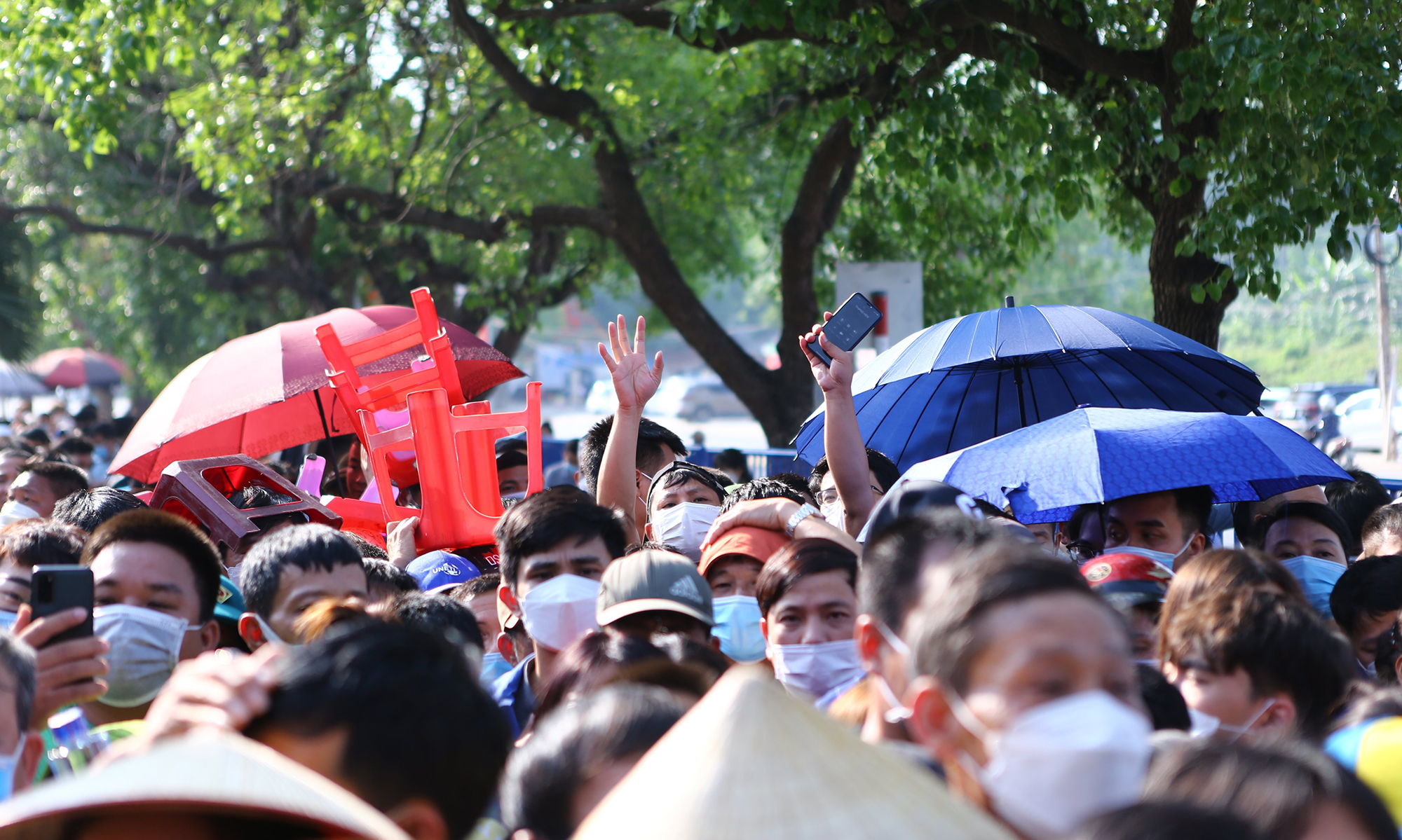 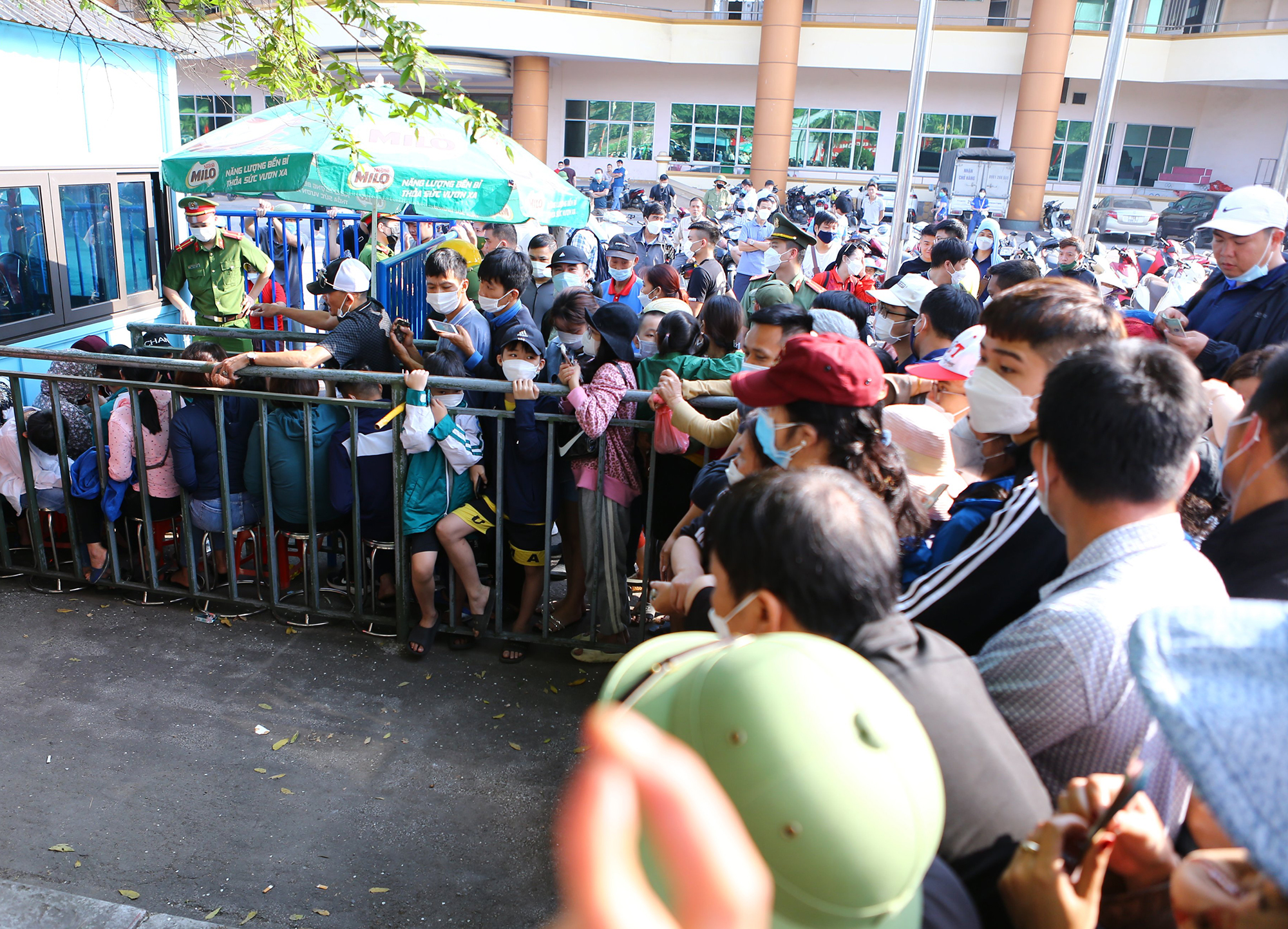 Due to the large number of people and the lack of organization, people are crowded. 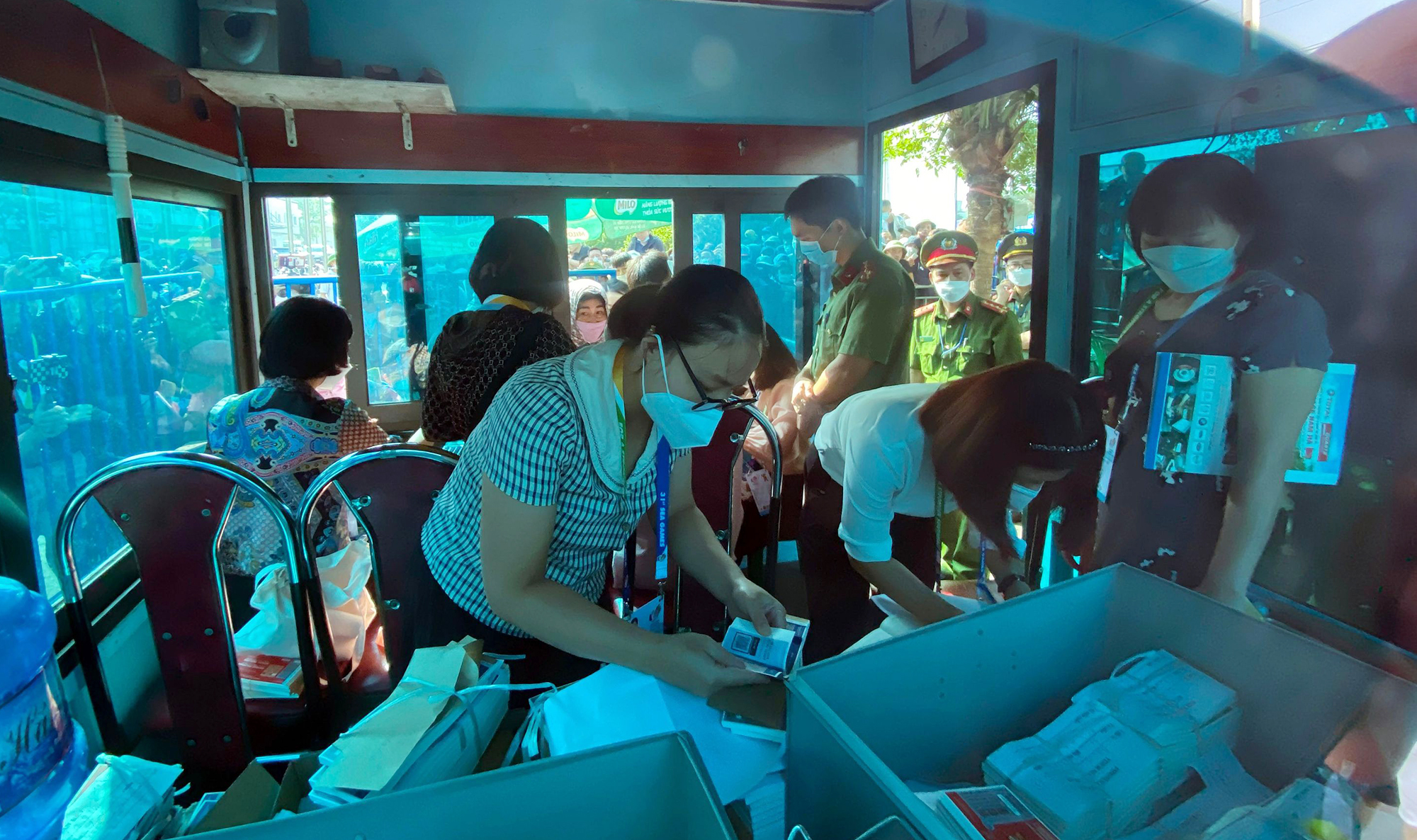 Employees distribute tickets at the stand. 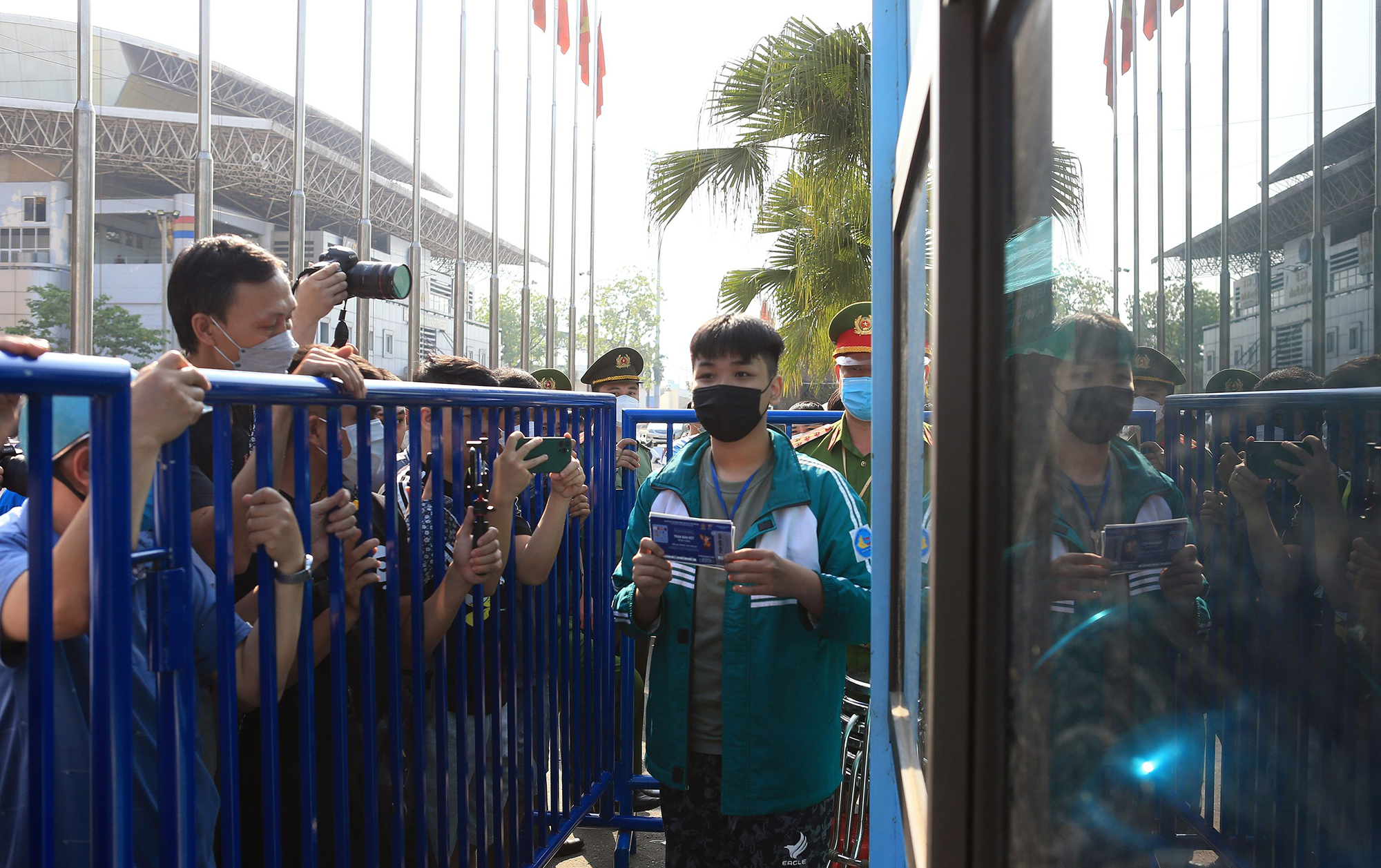 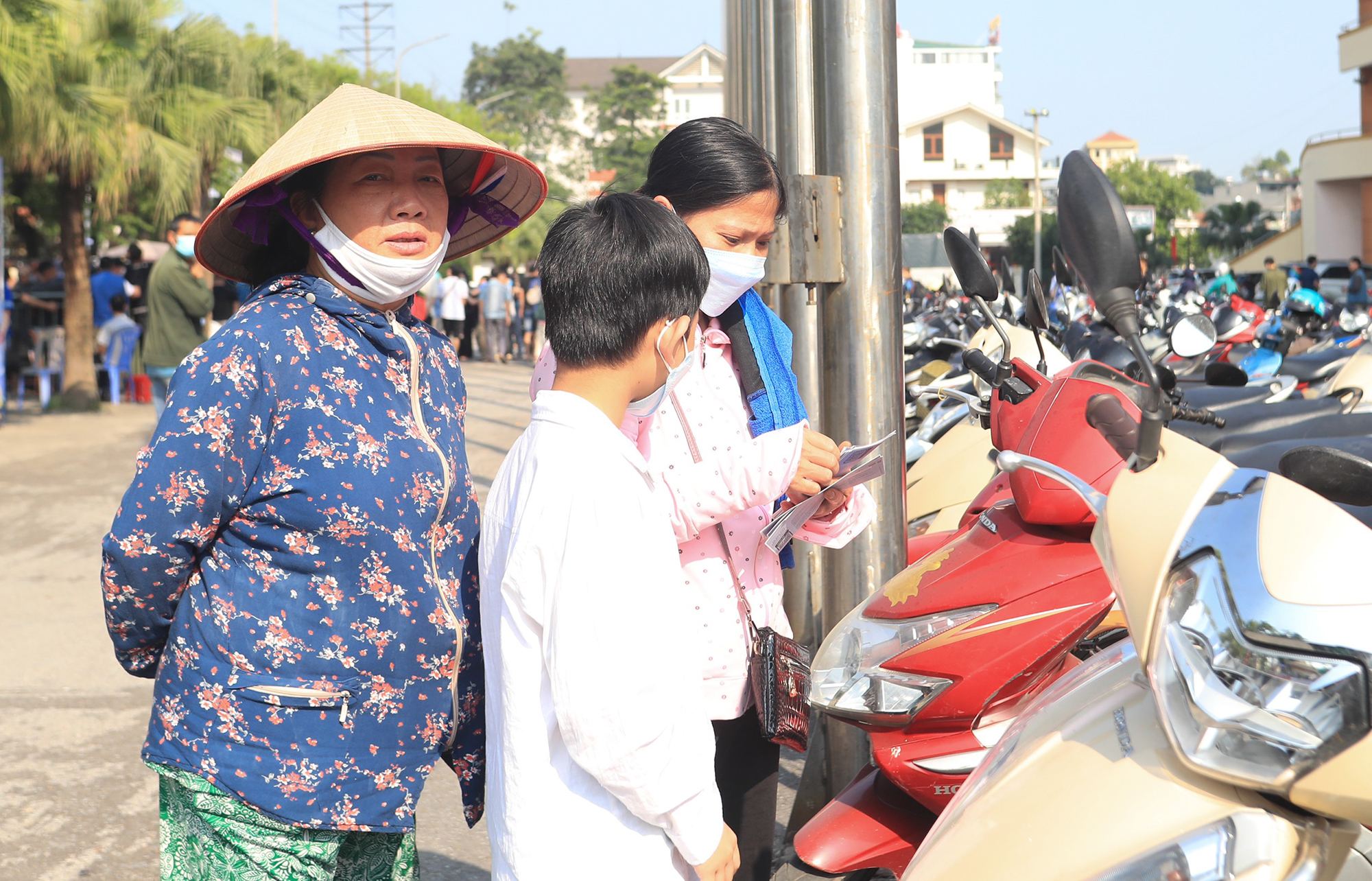 Some people resell tickets outside at higher prices. 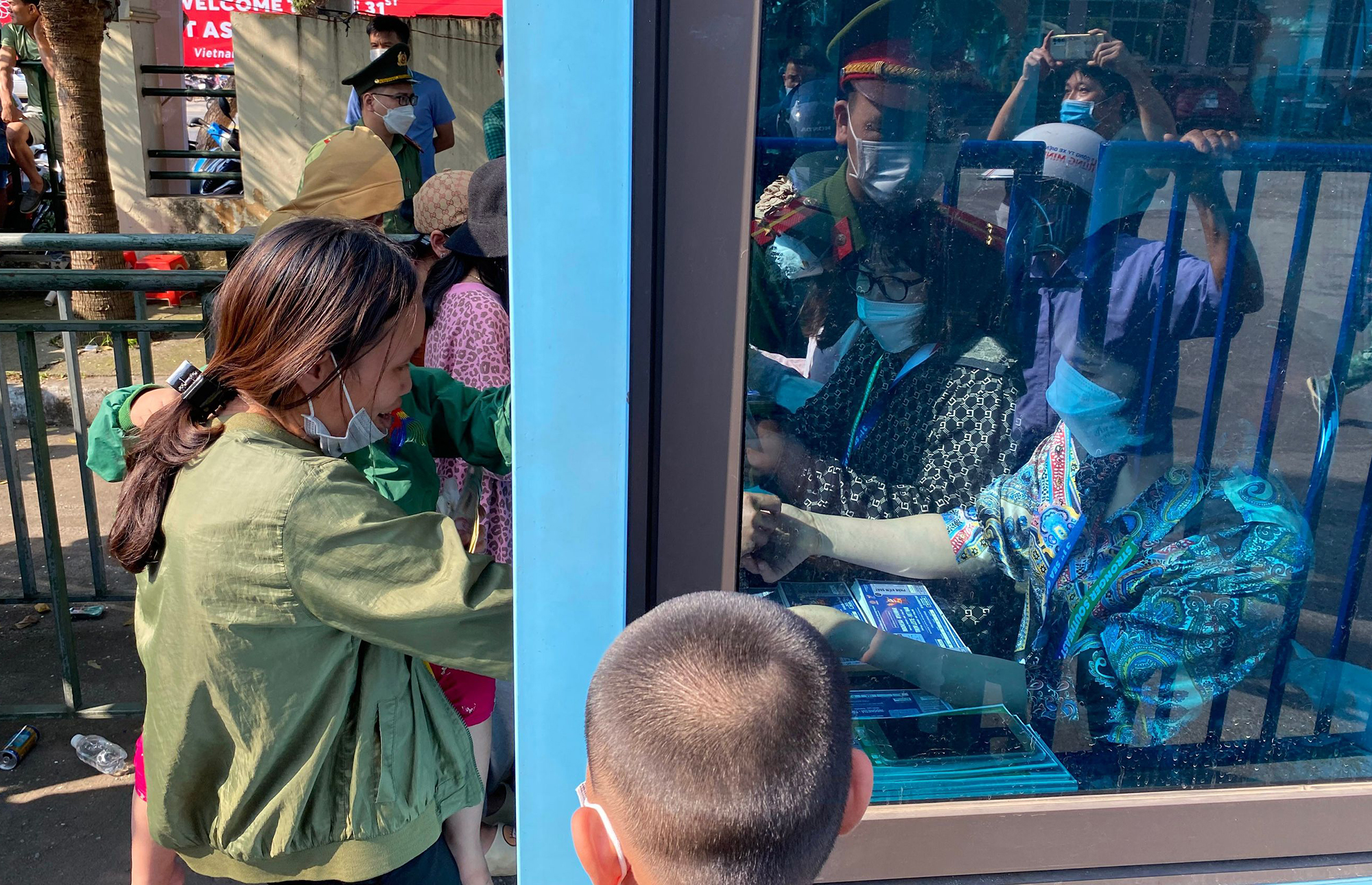 Vietnam will play their first game against Indonesia on May 6. At the 2019 SEA Games final, Vietnam defeated Indonesia 3-0, winning the country’s first gold medal.

Discover all the Vietnamese and international news

You can cancel at any time