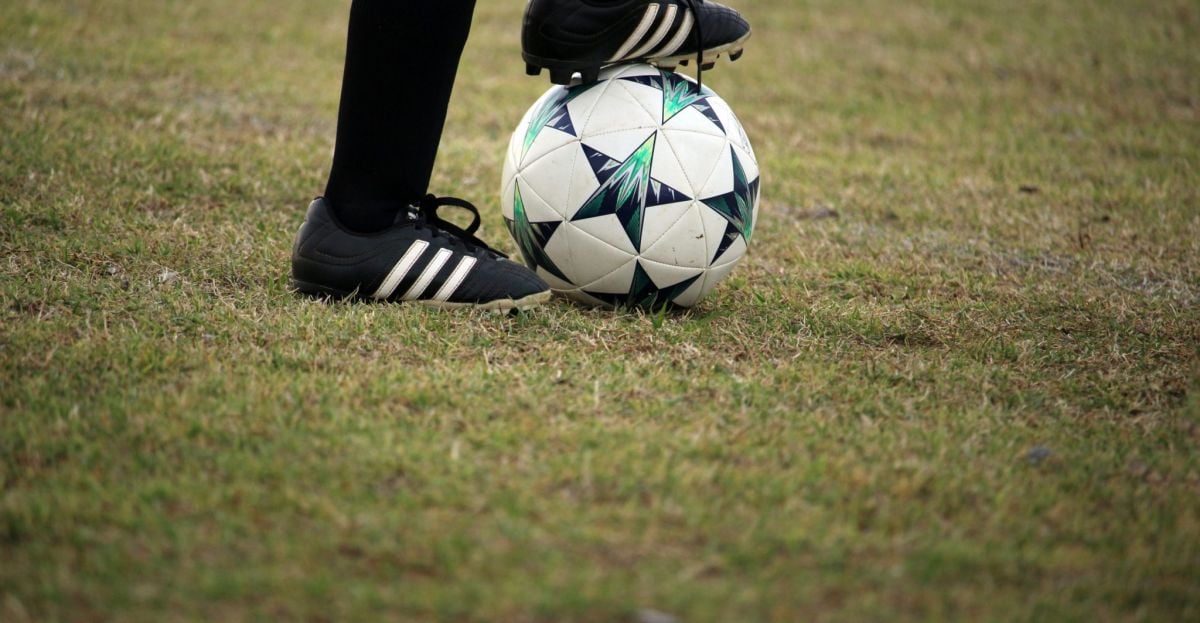 The DDSL are warning clubs and people who get involved.

Abusive, threatening and racist behavior were reported at some children’s football matches in Dublin.

The Dublin and District Schoolboys and Girls League has warned clubs against their antics.

They say those involved could be kicked out of the league if they are found to be involved.

Some children’s matches had to be abandoned due to overly aggressive behavior.

It comes as games, involving players as young as 9, have been called off due to aggressive behavior on the sidelines.

Is this something that you have been through?@andreagilligan want to hear from you pic.twitter.com/q8mPLeqigC

Katie is a parent who attended games her son played in the league for several years.

She says the sidelines can be an awkward place to look from.

“Not just abusive language,” she said. “But also abusive behavior in the form of body language.”

Katie said she has seen “parents get very lively, aggressively on the sidelines.”

The behavior she said is not just limited to parents and their children; that they also target other children.

Get to know the football stars of Fresno City Wolf, Conerly, Holaday and Ruffin

WynnBet promo code offers Bet $ 1, get $ 100 on any football game this weekend -